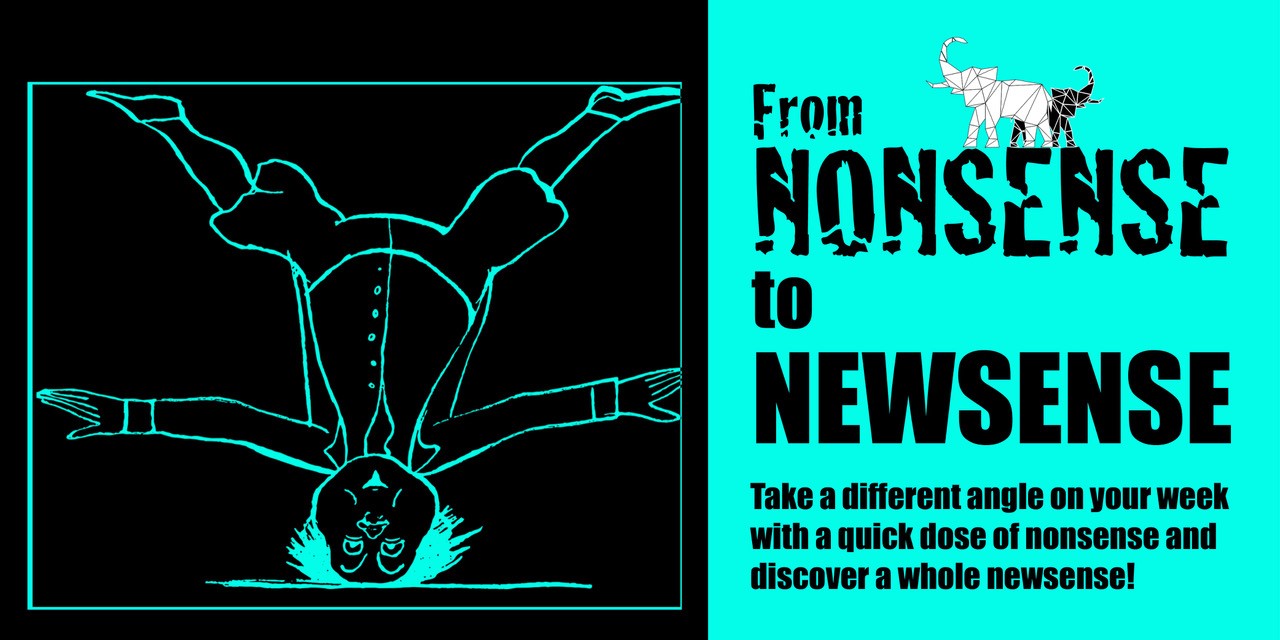 Reflections on not making sense

How I use theatre improv to create connections

The language of gibberish — a nonsensical sound and or physical movement language can be particularly useful when coaching or facilitation communication processes. Especially when there is a sense of struggle and confusion building even often when we find we are trying too hard to communicate something or understand something. If people are willing to move the style of communication into the language of gibberish dynamics will shift, quickly and we can then find ourselves in a different condition of relationship with the topic, with each other, and within ourselves. One thing that contributes to a different condition is, within the play of this gibberish language, tensions can be released and different perspectives reveal themselves.

I am a theatre improviser but not in the comedy, theatre sports kinda way — I am more intrigued with the body-based impulse-driven exploration of improv. This means when I am performing improv I try not to lead with rational, logical verbal language. I say try, as culturally our training is very strongly rooted in reasoned, rational sense-making so trying not to do this feels counterintuitive. Through practice I have learned to layer impulsive gibberish body language into my performance, — a theatre sports improv friend described it recently as more akin to performance art. The experience of releasing the need to make sense in a rational framework holds a tension that is as exhilarating as much as it is confusing.

Random words, sentences, sounds, and movements spring out from my body and my unconscious in illogical ways. Surprisingly what happens eventually is a repetition of one or a confluence of some of these emerge and patterns start to form in my expressive language. I have learned through my practice in the style of improv to notice these patterns and to trust them. A narrative with a different textual sensibility starts to develop, its random and at then a story or a character will pop out and then I am routed back to sense-making but from a different perspective. A perspective that is birthed from within a process of the present moment as opposed to thinking about an idea to layer into the improv.

I was recently listening to Stephen Nachmanovitch, an internationally regarded musical improviser, who shared when training musicians interested in the art of improv he starts with inviting ‘baby language’ — WHAT!? Your rational adult mind may exclaim, but I invite you to hang in with your uncertainty. As he points out this is our first language and fascinatingly research advises baby language expresses phonetics from all languages.

“ Babies are now capable of making all the sounds in all the languages of the world, but by the time they are a year old, they will have dropped the sounds that aren’t part of the language they are learning”.

What an incredible moment in our lives, we were that open to….Eventually, through a complex web of immersion within our various cultures, we are trained into what Nora Bateson notes as cultural ‘scripts’ –

Scripts. Everyone seems to have a script ready. Ask a question, and a tickertape of prerecorded, rehearsed, and certified script comes out of them. Spiritual script, political script, changemaker script, uncertainty script, climate script.

I think we could add here — creativity script.

Is it possible to find new scripts or rewrite old scripts that could lead to other perspectives, visions, possibilities?

Recently, I ran some exploratory sessions posing the question of whether a new sense can be developed from nonsense. We, (mostly facilitators) had fun together but a paradox appeared around sense-making, part of a facilitator’s script is to make sense (debrief) any processes and content. The way we have been trained to make sense in a debrief is through objective and reasoned analysis about the experience. This means we normally step out of the field of experience/content and into reflections and observations about certain useful elements in the (now past) experience that make sense to us (beware scripts). In this session, though we were attempting to shift away from this style of sense-making then we were challenged to find a language to articulate a new sense from within the field of nonsense we had been enjoying — as if enjoyment and fun were not enough.

I like what Keats, identifies — he coined the term ‘negative capability — he describes it as “being in uncertainties, mysteries, doubts, without any irritable reaching after fact and reason.”

Lets’ return to my improv practice and the confusion I spoke of when releasing the drive of a rational narrative — the tension that is both exhilarating and confusing. To navigate this tension, first and foremost I have learned to not judge these random impulses and expressions. One way to do this is to return my focus to my body and notice patterns and repetitions that emerge — I allow myself to play with them, letting them lead me into an unknown field of expression. Eventually, a narrative of some sort appears through the confusing collision of expression that blends and weaves between both being within and talking about something.

If you too are wanting to shift your script around and find new perspectives, it requires doing something else, something other from within the scripts we have learned and are part of, one of those is the rational objective position to life. I think it is useful to remember we are wrapped up within these scripts and to question how you unwrap? — baby language anyone? 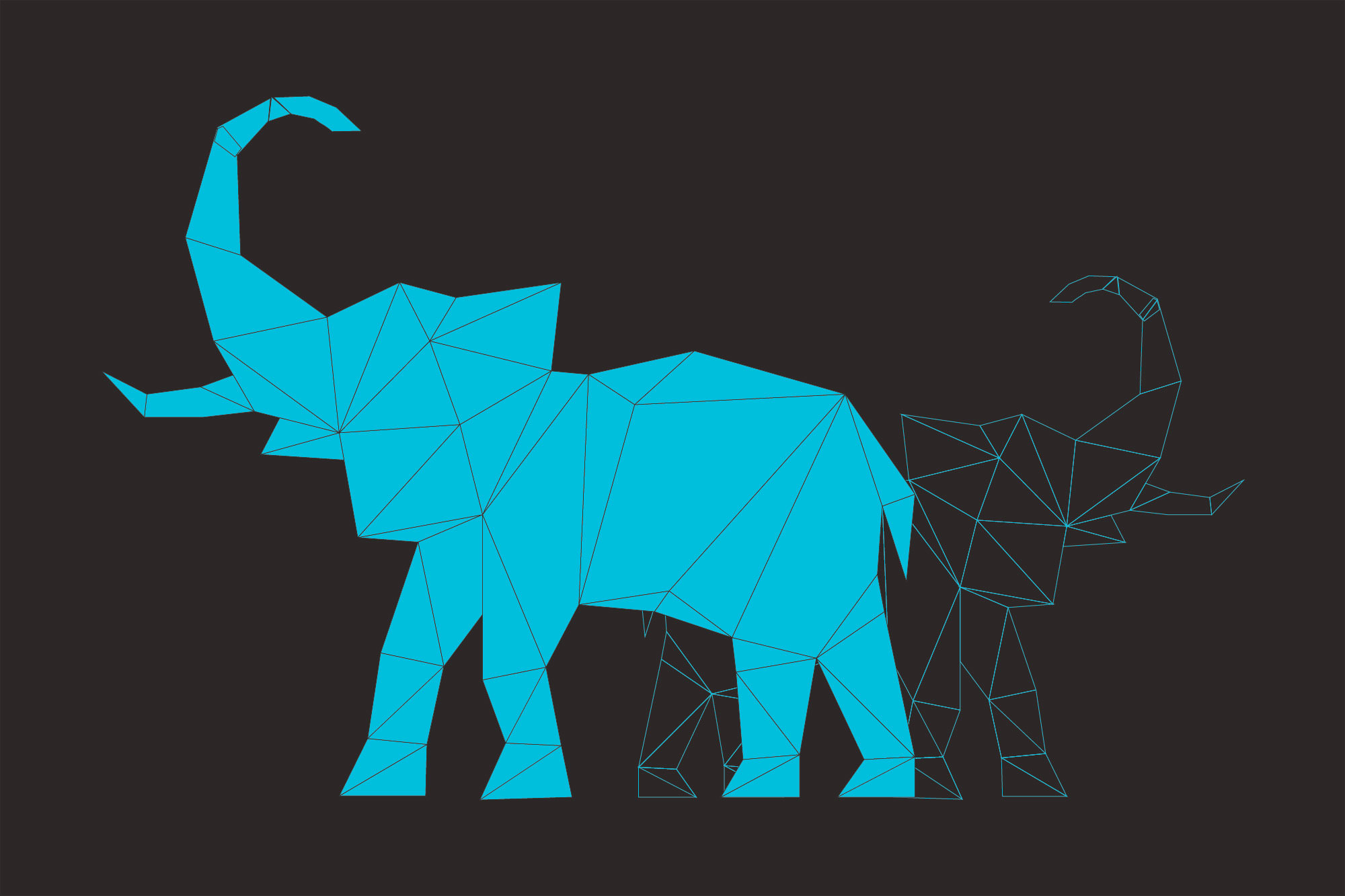