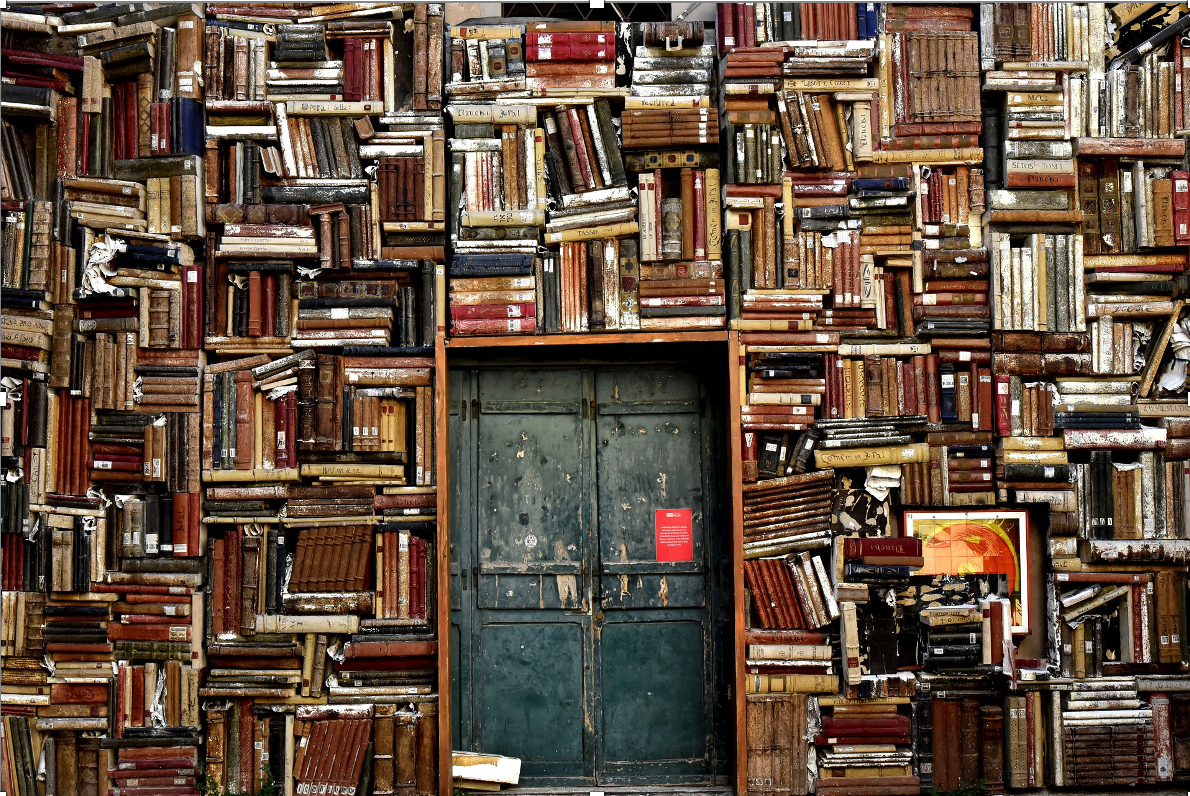 Deb’s pick: Jonathan Franzen’s What If We Stopped Pretending.

Excuse me but er…you’re deluded!

How do you react when someone challenges what you are doing, suggesting perhaps you are wasting your time? In effect – they deny your reality? Are you filled with contempt, with fury or new possibilities? Do you want to hear more, run the other way or do you gather alliances and stamp out this opinion.

Jonathan Franzen’s book What If We Stopped Pretending has been a red flag to many. Franzen posits that the fight to stop climate change has been lost “to even have a chance of hitting that figure (to keep the global mean temperature from rising more than 1.5 degrees), every country in the world would have to entirely remake it’s infrastructure and economy in the next ten years. …the game is over. Petro consumerism won”.

Franzen’s writings have infuriated many but also inspired many. Franzen suggests not that we surrender and turn a blind eye but that we engage in different ways ‘the impending catastrophe heightens the urgency of almost any world-improving action’. All kinds of action now become meaningful climate actions:

“In times of increasing chaos, people seek protection in tribalism and armed force, rather than in the rule of law”.  We have witnessed such scenes in the 2020 USA election.  “Our best defense against this kind of dystopia is

to check every human and non human system and make them as strong and healthy as we possibly can – we need to maintain functioning democracies, functioning legal systems and functioning communities.” In this respect, any movement toward a more just and civil society is worthwhile and “…it’s just as important to fight smaller local battles that you have some realistic hope of winning. Keep doing the right thing for the planet, yes but also keep trying to save what you love specifically – a community, an institution, a wild place, a species that’s in trouble and take heart in your small successes”.

So rather than being pro Franzen or anti his argument I would posit that we engage where we feel moved to engage and on any scale we can and where we have colleagues who we are excited to work with us on projects that we believe have value. A case of BOTH AND rather than one right way; wicked problems have no one solution and very often are not solved- just engaged with to minimise harm.

Right here right now I’m doing this little bit. And I see you doing that little bit and I’m grateful…. because the whole is greater than the sum of our parts.

How do we build a regenerative brain? early musings | Contributive Practice (wordpress.com)

Fascinating introduction to a book Heinrich – The Weirdest People in the World – WEIRD (western, educated, industrialized, rich, and democratic) people emerged as the dominant developmental and economic force in the world. Our brain changed within the cultural dynamics of literacy and this is a defining difference between WEIRD and non-WEIRD cultures.

Beautifully written article from a Canadian writer interweaving the metaphor of invasive weeds to the impact of colonisation and her relationship to the land within these forces.

Braiding Sweetgrass by Robin Wall Kimmerer and published by Milkweed.

I love this book. An invitation into a deeper relationship to nature and to explore how we  ‘let it come alive’ in our language. This passage summarises some of its magic, and this magic is often found in the languages of indigenous peoples.

‘In that moment I could smell the water of the bay, watch it rock against the shore and hear it sift onto the sand. A bay is a noun only if water is dead. When bay is a noun, it is defined by humans, trapped between its shores and contained by the word. But the verb wiikwegamaa—to be a bay—releases water from the bondage and lets it live. “To be a bay” holds the wonder that, for this moment, the living water has decided to shelter itself between these shores, conversing with cedar roots and a flock of baby mergansers…[every ‘thing’] is a possible verb in a world where everything is alive. [It’s an invitation ] to see the animacy of the world, that life pulses through all things…this is the language that lets us speak of what wells up all around us’.